People residing or working in the County of Northamptonshire, the Cherwell, City of Oxford, South Oxfordshire and Vale of White Horse Districts of Oxfordshire and the Unitary authorities of Bedford, Central Bedfordshire and Milton Keynes. In addition employees of 6 specific employers. 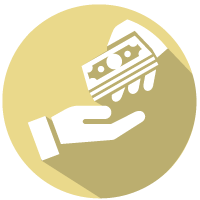 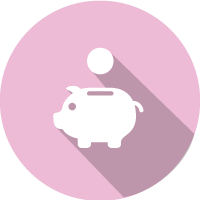 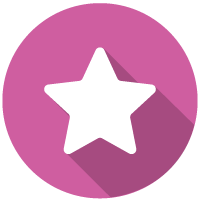 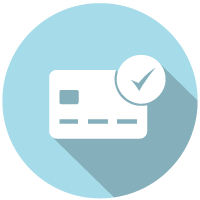 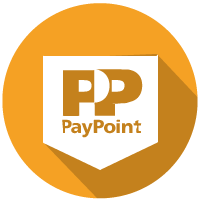 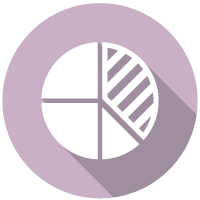 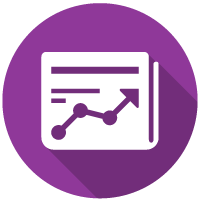 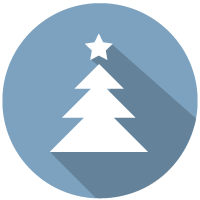